3 Radical Steps to Help You Become a Recruiting Rebel 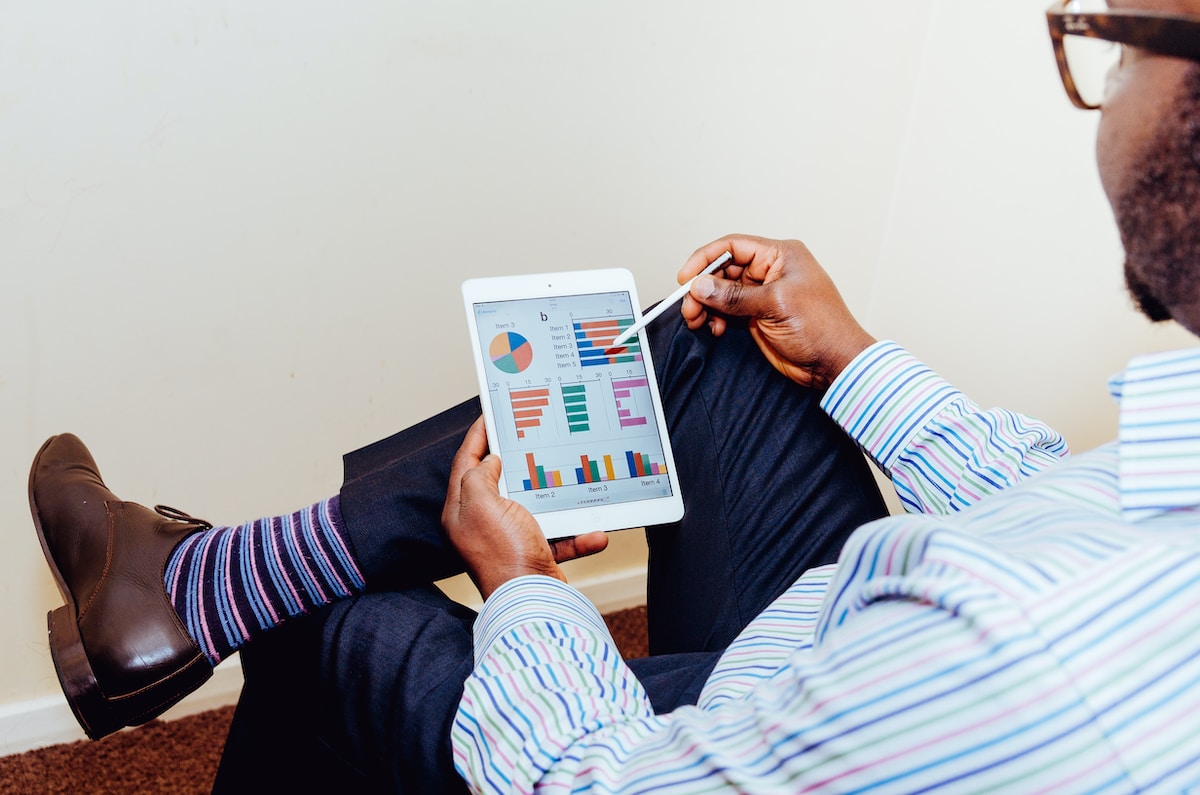 Have you ever been to a wedding and sat there thinking to yourself, “I give this marriage six months at most. What a shame they’ve spent all this money on something that will never last.”

Well, the same thought crosses my mind when I see the wrong person hired for a job. I think to myself, “What a waste of time and money; what a shame they didn’t get it right.”

And it’s not just the cost of recruiting that worries me, it’s the cost of the employee becoming disengaged, which Gallup describes as someone who is “unhappy and unproductive at work and liable to spread negativity to co-workers.” Sounds exactly what happens after the “honeymoon” is over when you hire the wrong person, doesn’t it?

3 steps to help get recruitment right

So what can you do to get recruitment right, and not waste your precious time and your company’s precious money?

How can you recruit employees who’ll have the perfect marriage with your organization, whether it’s for one year or five years, being engaged and thus productive throughout the entire relationship?

To answer this, let me share three radical steps that break the rules of traditional recruitment practices, and are performed by some of the engagement rebels we interviewed for our new book, Build it: The Rebel Playbook for Employee Engagement.

Are you hiring people with “good ethical fiber?”

In an interview with Wade Roush at Xconomy, Dropcam’s CEO Greg Duffy said:

Our No. 1 hiring policy is our ‘no assholes‘ policy. I’ve found through my short time in the industry that there are lots of smart people in a place like Silicon Valley, and some of them are friendly, and some of the best people are not friendly and are not team players.

Many companies hire them. We do not. We artificially restrict the number of people we can hire by hiring people that we think have good ethical fiber. And we think that goes to how we treat our customers.”

Subscribe
Previous
Are you hiring more for culture or employer brand?
Next
10 Things Candidates Do to Create a Big First Impression
Return to site
All Posts
×