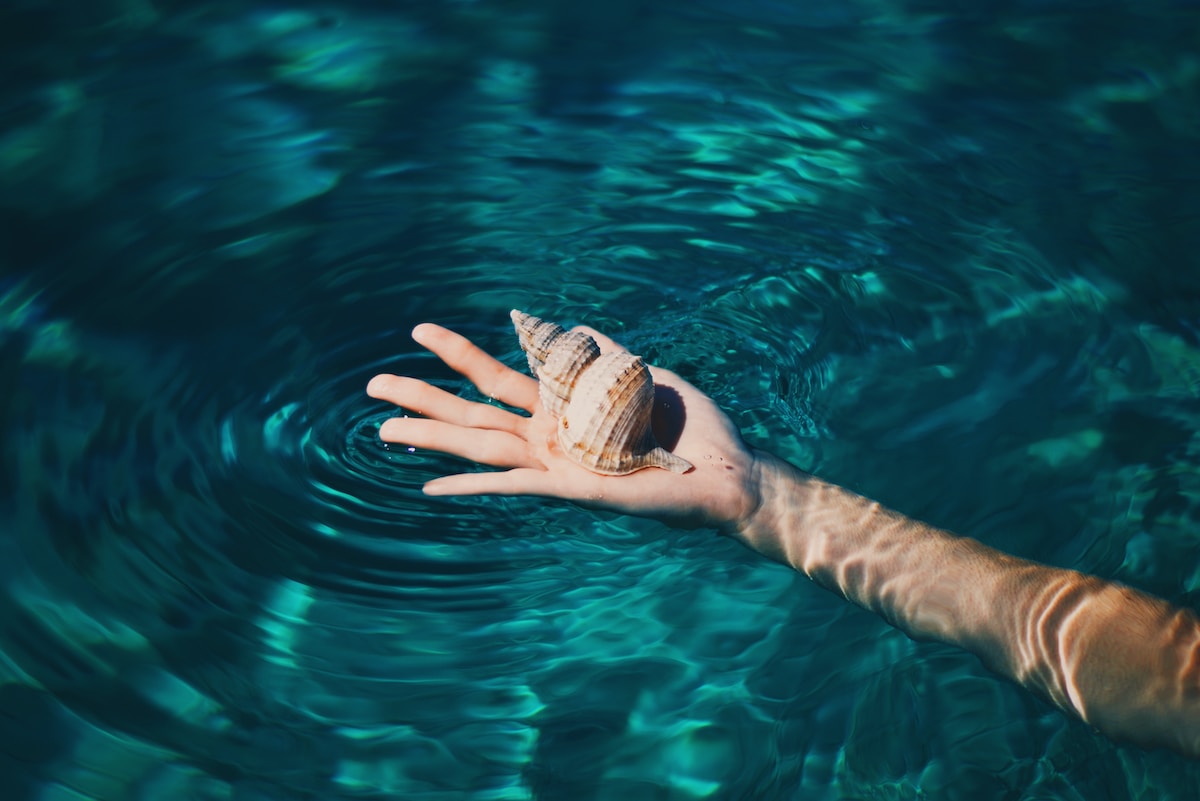 A resume tells me what you have done, for whom and how long. It doesn’t tell me the two most important things that will predict your success in the job I’m hiring you for: how well you did and under what circumstances. A resume is a terrible selection tool, yet it’s the best one we’ve got. Until now that is.

In recent years several tools have been introduced to the recruitment market that has far better predictive value than a resume. One of those, the one with the best-documented results, is the Talentpitch by Harver. This tool reduces attrition at contact centers from more than 100% to less than 20% per year and increased overall performance by actually testing all applicants on the skills they need to to be a great contact center agent. In the process, as a byproduct, they fixed labor market discrimination because they now actually show someone’s talent instead of relying on the bias of a recruiter when reading a resume.

Several start-ups have jumped onto this trend and developed tools that are open to all types of candidates. Two of those I’ve recently tested. One is the Dutch company PlaytoWork that focusses on Dutch medium educated people, probably best compared with community college students. The other one is Knack, an American company that focusses bachelor and master graduates for the US market, although they are opening up to different markets. These tools let candidates play games and gather both competencies as well as psychometric traits in the process, building a valuable profile for recruiters.

In order to explain the potential, these tools have for recruiters I do need to explain some things about the working of the apps. Knack lets you play three games. One looks like Angry Birds, the other one like Cooking Fever, you need to serve the right dishes to customers quickly, and the third one like Linedoku where you need to make tunnels and pipes fit by turning and adjusting tiles. Knack gathers thousands of data points about your behavior at millisecond intervals during your gameplay. Based on these data points they build a profile. Play to Work has a somewhat less sophisticated, but probably more robust, a measurement where they measure your behavior in a more traditional way by asking questions and they have a simpler game where they measure certain skills, like speed, precision, and multi-tasking abilities. These data points regarding a candidate are used to build profiles and match the profiles to vacancies.

Knack gives candidate feedback about your best competencies and the type of jobs that match his or her skill set. I’m imaginative and innovative, culturally aware, seeking knowledge and self-starting among others. With my skill set, I should consider jobs like software developer, lawyer, research director, entrepreneur, management consultant and teacher in the sectors of start-ups and cybersecurity. The skill set I think some former colleagues would argue is far from perfect and as far as jobs go I’d say about 50% correct. The weakness of the system is they don’t know anything about your knowledge, only your competencies, and character traits. Play to Work does ask a candidate about his level of education, a field of study and location.

Knack matches the skills of a candidate with the traits requested in vacancies. This is a flawed method as far as I’m concerned because of two reasons. First, we’re assuming a recruiter or hiring manager knows the skills that make the difference between average and exceptional. Usually, they don’t, they are just looking at copies of themselves since they consider themselves the best there is. The second reason is the interpretation of these requested skills. There is a big difference in the necessary creativity between a programmer and a designer, but in both vacancies, we see the required competence creative.

Both Knack, as well as Play to Work, let the recruiter decide on the requested skills necessary for a vacancy, and I question the competence of a recruiter to select those. Not because recruiters are bad, but because humans are flawed by nature because of our natural bias. The best way to eliminate that bias, of course, is by asking your best performers to play the game and use their results in selecting the competencies needed to be a good performer.

We’ve talked about job boards 2.0 for ages. I think we might see a glimpse of what they will look like with these new apps. Gaming, and other, assessment tools that are fun for candidates and provide valuable insights into both the competencies as well as the character of a candidate for the recruiter. The challenge now is to figure out what competencies and character make someone excel at your company in a specific job.

Subscribe
Previous
How Can Q&A Help Employers and Candidates in Recruiting
Next
Meet Ralphy, Your New AI Talent Acquisition Partner
Return to site
All Posts
×