Gen Z Dilemma: How Do You Get 20-Year-Olds to Want to Work For You? 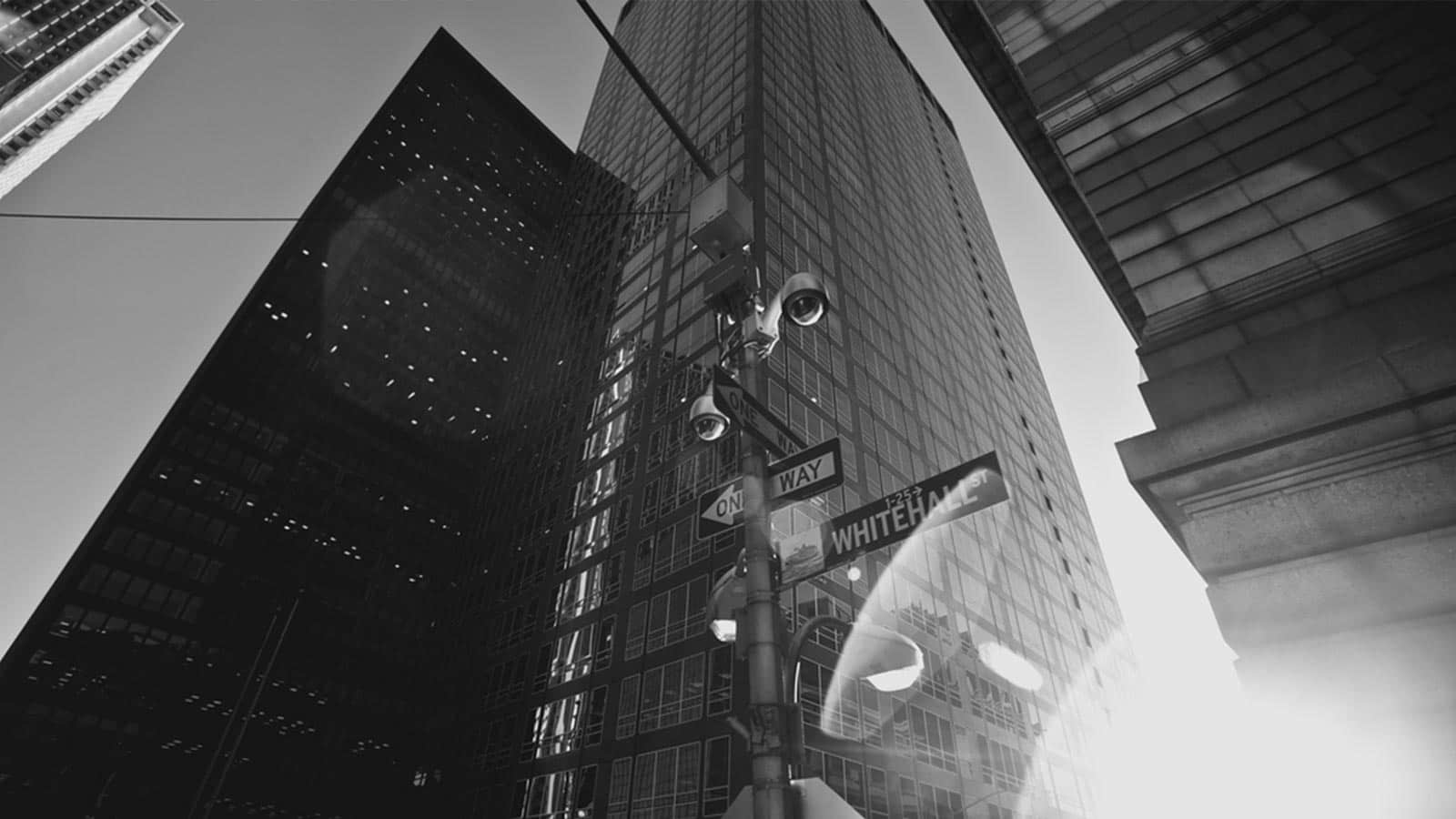 We may have a little bit of an over-discussion on all the generational differences currently co-existing in the workplace (Silents, Boomers, X, Millennials, and now Gen Z), but even with a little hand-wringing over “the Millennial mindset,” these topics are pretty important.

Why? Well, for one, this is a really interesting time in terms of entry-level jobs — which is what Gen Z would mostly be aiming for now. That’s because entry-level jobs tend to be rote, task work-focused, and are increasingly at risk for automation.

But if there’s no clear pathway into an organization, and organizations don’t want to start people in the middle (salary-wise and responsibility-wise), what happens? Deloitte actually wrote an entire paper on this at the end of 2017.

Getting the attention of candidates

In addition, there are questions about the alignment of higher education with work, because a college degree is essentially a prerequisite for most white-collar jobs now, as 60 percent of jobs (per Deloitte) are believed to need one.

Then we have that “Millennial mindset” from above.

Because Millennials (and Gen Z) are a more open, tech-connected generations, ideas about management may be a concern. We could see less command and control and more agile groups and collaboration. We could, or the status quo of hierarchy and direct reports may persist. Those models are being experimented with at various companies, in various states of success and failure, right now.

But regardless of what you think about the meaning of all these generations entering the workforce, you still have a job to do: Yes, there are requisitions and open seats to fill. You’re going to need quality talent from X, Millennial, and Z — and heck, you might still be recruiting Boomers depending on their connection to work and the health of their 401(k).

We won’t belabor that point because you know the big reasons why: technology and the rise of mobile. Within that big bucket of “technology” comes sub-buckets like social media, digital marketing, job boards, job ads, etc.

File this one under “what’s old is new again,” but at #HRTX DC — held recently at the HQ of Brazen — Jo Weech facilitated four discussions on university recruiting, and this always popped out:

As with most hiring and sourcing, Weech noted several times, “relationships are everything.” Most candidates do ultimately want to know what’s in it for them — either in terms of salary, culture, potential for advancement, skill development, etc. You can leverage employees who went to those schools or served as interns. They can define the candidate experience and employee experience as they consider applying.”

A lot of our attendees at that event were concerned about social, and they had heard Millennials and Gen Z weren’t on Facebook (which is largely true, as Business Insider has even reported in Generation Z could kill Facebook).

But where do you reach them? Snapchat? Instagram? (Yes. Yes.) But what if you don’t have dedicated social? Or what if marketing is a specific silo and wants to do their thing and not listen to HR/talent acquisition?

These are the concerns and battles of the current recruiting landscape.

One recruiter told this story:

The hiring manager wanted to be on big job boards (Indeed, etc.) for a content role. The recruiter was proposing niche job boards for writers and editors. The hiring manager wanted a wider swath of candidates, so some head-butting ensued. Without that being resolved, they moved to social. Marketing was brought in, but couldn’t schedule a campaign for 28 days — even though the seat they were trying to fill was open now.

These things happen every day in organizations. And, they are big challenges that need to be navigated when promoting an open position.

There are some quick hits to help you get that Gen Z talent, though: