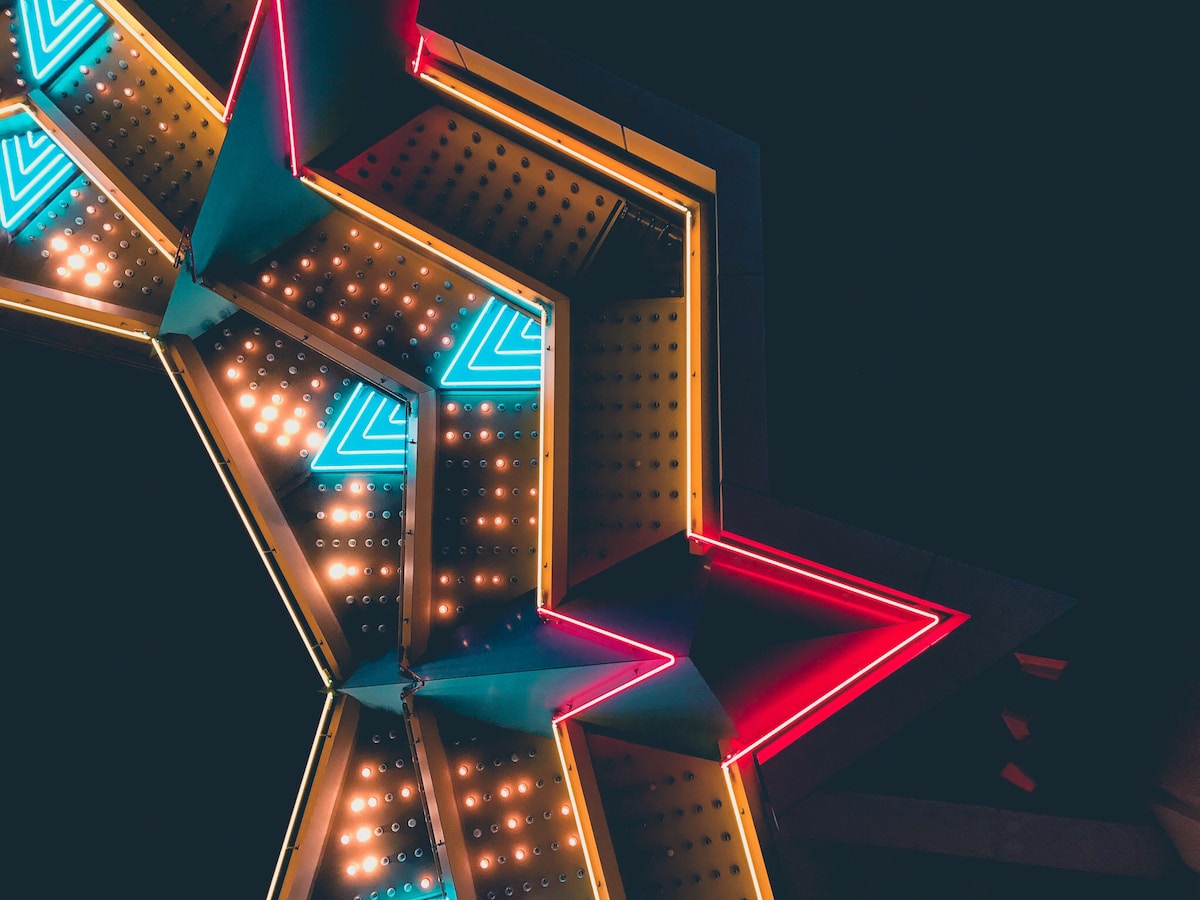 Images of robots overtaking the world are often associated with automation and artificial intelligence – an army of machinery battling against humanity for supremacy. These robots work seamlessly together as they seek to eradicate our species.

It’s a scary thought, but truthfully, it’s also not a particularly intelligent one. There will be no rise of the robots without nefarious humans facilitating it for their own ends, and equating the ubiquity of automation with some sort of robot apocalypse belies precious little understanding of how technology works.

First of all, you can’t fear both automation and artificial intelligence as the same concept. They’re wildly different.

Automation is about better managing or eliminating repetitive processes. It’s a question of resource allocation.

When people talk of human subservience to machines, they’re thinking about AI gone off the deep end, making decisions with ethical implications but seemingly without the ability to differentiate right from wrong.

Can that impact recruitment, specifically? At this point, no.

That sort of AI is future-state. But automation certainly can impact the recruiting industry, and it already has.

According to Bullhorn’s “2018 North American Staffing & Recruiting Trends Report: The Industry’s Outlook for 2018,” staffing and recruiting professionals are split on if automation could create more jobs or eliminate them in the industry.

In other words, the jury is out in the staffing industry, at least. But here’s what we do know.

Using artificial intelligence to transform the recruitment process is, for all intents and purposes, a future state. However, automation is real and ubiquitous. There are numerous automation capabilities that firms can take advantage of right now, including tools that can assist with scheduling interviews or suggest follow-up relationship-building steps based on templatized processes. The benefits of eliminating low-value tasks are undoubtedly positive; staffing and recruiting professionals are always looking for ways to work smarter and faster than their competition.

According to research from Bullhorn, 40 percent of staffing and recruiting firms attribute automation’s greatest value to increased efficiencies. By eliminating “grunt work,” as it were, recruiters can focus on executing tasks that require a human touch, such as engaging with candidates and clients, building trust, and creating rapport.

About 40 percent of staffing and recruiting firms don’t automate candidate selection, screening, or nurturing, according to Bullhorn. Automation components that rely on decision trees, such as the vast majority of chatbots, can actually deepen candidate engagement by offering swift responses to candidates’ inquiries – no matter the time of day.

For example, if a candidate applies to a job during non-business hours, a chatbot can immediately respond with a confirmation that the candidate’s application has been successfully submitted. Therefore, candidates don’t have to wait until the next morning for a response.

Using automation, and eventually artificial intelligence, to create better candidate engagement means communicating to candidates at the times that are most convenient to them. In the end, that creates an incredible candidate experience that will keep candidates returning for their next opportunity. There is a lot to be said for respecting a candidate’s dignity by simply acknowledging his or her existence. Candidates are human beings, and wanted to be treated as such, even if their first point of contact is, indeed, not human at all.

Human Workers Will Always Be In Control

Perhaps one of the biggest fallacies about the impact of automation and, at some point, artificial intelligence on recruiting, is that an over-reliance on technology will force human workers into obsolescence. Can this happen? Well, yes, it can actually. In some cases. True artificial intelligence can eliminate human jobs that are entirely predicated on manual data processing or funneling resources or executing basic assembly tasks, and one need only look at a large-scale warehouse operation to see machines doing a lot of previously-human-specific work.

That being said, fears here are overblown. Recent Gartner research suggests that AI will be a net job creator, introducing 2.3 million jobs while eliminating 1.8 million. Any new disruptive technology will impact the landscape of the labor market to some extent, so pretending that AI won’t have an impact is very much a Pollyanna approach. But we should be reasonable about the limits of automation (not AI) in the here and now, because automation is discreet.

For human beings whose jobs are built on conveying emotion, building relationships, establishing trust, and providing navigation or guidance, automation is merely a means toward greater human productivity.

In recruiting specifically, the value of interpersonal relationships is largely sacrosanct.

Automation can enhance the productivity of human recruiters by managing lower-level initiatives such as scheduling, screening, following up, and entering data – administrative, repetitive tasks – but the technology isn’t there to actually eliminate the human value of recruiting. As long as machines lack empathy, which one could argue they’ll never attain, human recruiters are safe. Since it is human beings creating the very technologies which scare us, we needn’t get too worried. A lot of very smart people are convening think tanks on the ethical implications of AI to precisely avoid quandaries of this nature.

Even in the future, when AI becomes inextricably intertwined with how we operate collectively, there’s no pathway by which machines become truly sentient. So they’re not going to take over the world like some science fiction movie would lend you to believe.

What artificial intelligence will do is change recruiting job descriptions. Sourcers will have less opportunities, whereas recruiters and salespeople will have more. And our industry is fully aware of this: 67 percent of staffing and recruiting professionals believe that automation will actually help them in the long run, according to Bullhorn.

So everybody calm down. The robots aren’t coming for us. They’re here to help.

Subscribe
Previous
Are You Targeting Younger Workers in Social Media Job Ads...
Next
5 Trends Changing the Role of the Recruiter
Return to site
All Posts
×